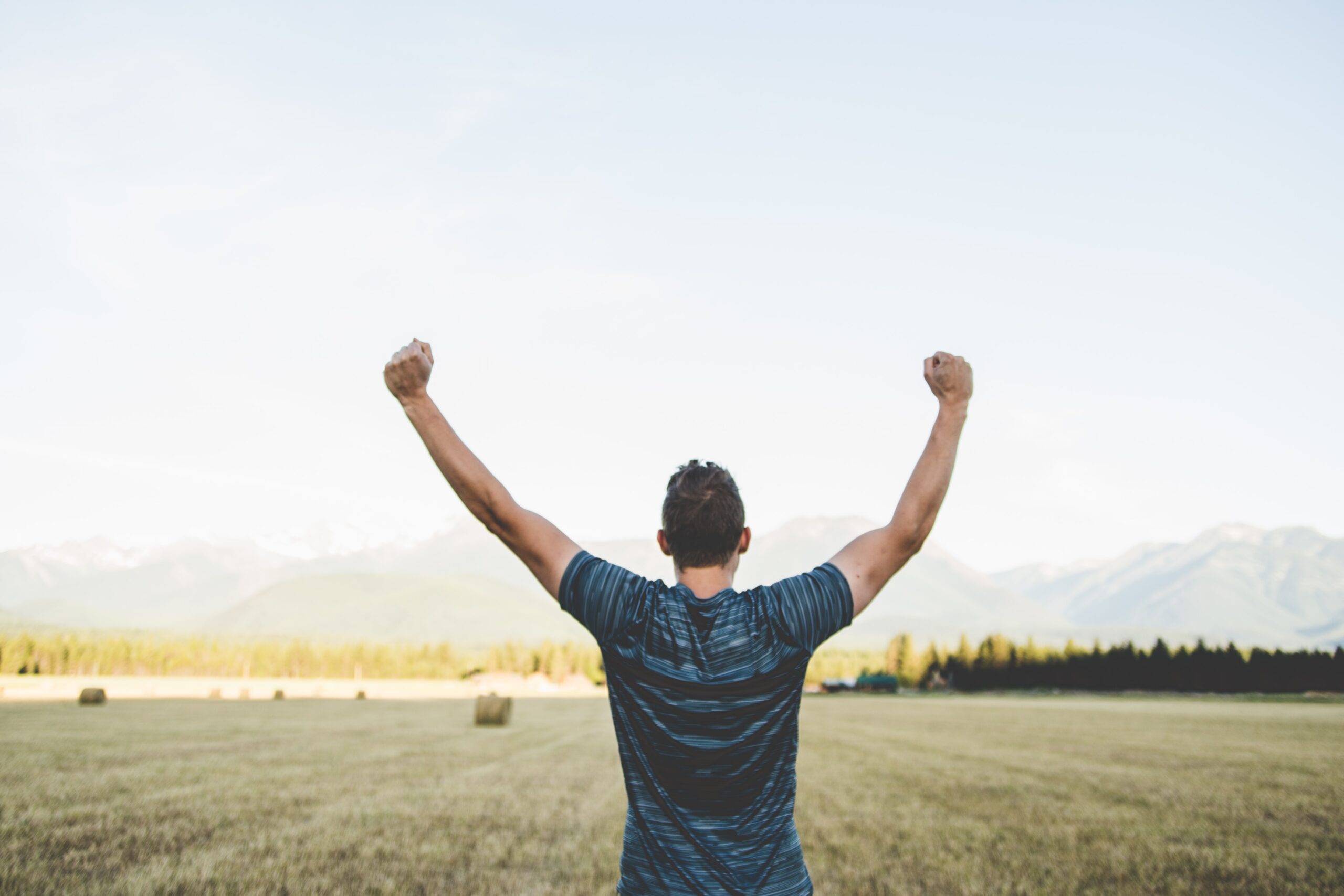 Personal branding and developing a professional reputation are integral to your overall career strategy. But how can you develop your brand in a meaningful way?

Almost 25 years ago, management guru Tom Peters kicked off the personal branding revolution with a Fast Company article so bold and brassy it nearly jumped off the page. Titled “The Brand Called You,” it was a resounding call to action to brand yourself. Peters proclaimed: “To be in business today, our most important job is to be head marketer for the brand called You. . . . You’re not defined by your job title and you’re not confined by your job description. Starting today you are a brand.”

The article deeply affected me and I’m sure many others, changing how we viewed our ourselves and our careers. It also coincided with the onset of social media and the rise of the internet, both enablers of personal branding.

But there’s a hitch. Despite the phenomenal reception his article received, Peters says the majority of people grossly misunderstood it. “My biggest problem with the reaction to ‘The Brand Called You’ article is the number of people who have taken it as a self-promotion piece, and I just despise it,” Peters tells me.

A veritable brand himself (he’s published 19 books and launched an online series of companion courses), Peter talks slowly, with exclamation points—a punctuation he favors so much, he’s incorporated it into his logo.

Scoffing at the concept of self-promotion, he says, “It’s not about sucking up, it’s about sucking sideways.” By that he means distinguishing yourself through what you do and who you know, not cozying up to superiors or announcing your ‘specialness’ to all.”

Peters recounts an encounter that showed him why we need personal branding and what precipitated his writing that 1997 article. Talking with an old-timer at Hewlett-Packard, he noticed the engineer’s badge sported his number, 129, not his name. This was in the early days of outsourcing. The idea of being a number, not a person, might have worked once, but not when your job could easily be outsourced to India, Peters explains.

Today we’ve seen this problem grow. Outsourcing is a way of doing business. Add to that artificial intelligence and remote work and you have all the ingredients to sink the careers of those who fail to distinguish themselves. Crafting the perfect résumé or being a techno whiz won’t save you either.

So what can we do about it? Peters shared 5 strategies that can help anyone to become more valuable and establish their personal brand.

In Peters’s view, It doesn’t matter what schools you attended or how smart you are. If you’re not learning constantly, your career will flatline. This applies to anyone, from a tradesperson to an executive. Think your career is safe? Not if you’re simply resting on your credentials.

“Be a student for life,” Peters says. “Don’t let the sun set today without being a little bit smarter than you were yesterday. There’s no question in my mind that the best student wins.”

Peters, now 78 years old, practices what he preaches. He is a consistent book buyer, with a new book arriving from Amazon nearly every two days. He’ll often read on a Kindle but likes to have a hard copy available, even just as support to a digital version.

He says two activities that have helped him in his own career are reading and preparing “like crazy.”

“When I go into a room,” Peters says, “I’m often not the smartest person in the room by a long shot, but there is nobody who is better prepared than I.”

Try not to become a one-trick-pony reader, confining yourself to one topic. This is a death knell for creativity, which, according to Peters’ observations, is a “sideways thing, not an up and down [thing].” Instead, widen your lens, read outside your work area, be it European history, jazz, art, or whatever spikes your interest. This will open your eyes to new ways of solving organizational problems or even technology issues.

You’re not finished, though. Your world view isn’t complete, according to Peters, without reading one specific style: fiction.

“[Reading fiction] is about growing as a human being, understanding organizations and problem-solving,” he says. “And to me fiction is at least as important as reading the next piece on big data or Bitcoin or whatever the hell else is a popular piece . . . It’s not that you learn something specific, but you become a broader citizen.”

Whatever you do, do it well. This may sound obvious, but Peters advises going beyond simply doing your job. Go to the nth degree so you can’t help but distinguish yourself. If you do that, you will stand out. But it’s incomplete without the next point.

Doing your work exceptionally well goes hand in hand with networking. Networking is table stakes for any career. But it comes in different forms. Some people limit their networking to a handful of contacts. Peters’s version of networking magnifies that so you become “a networking machine.”

“Make sure you meet a lot of people and make a lot of friends,” he says. “Go to SXSW [South by Southwest] or some convention that has something to do with what you do for a living. Spread your network both in depth and breadth. I don’t think most people do that with quite the passion they need to in order to survive in today’s world.”

TAKE A HUMANIST APPROACH TO YOUR PERSONAL BRANDING

In this age of disruption and pandemic, how you behave matters more than ever. As Peters puts it, “Decency towards your fellow human beings arguably is always the most important signature, but this time that’s the case times 10. I can summarize what this means in four words: Don’t be a jerk.”

Along the same lines, Peters recommends that people study the humanities. “Forget STEM. I’m so fed up with STEM,” he says (with a bit of tongue in cheek, since the man holds two business and two engineering degrees). His point is that studying the humanities teaches you about people, and in a world where artificial intelligence does the bulk of the detailed work, we need humanists to manage other people. As part of his humanist push, Peters wants to see more women in leadership positions. “People think women are better at the soft stuff. Maybe they are better at relationships, but guess what being great at relationships means? It means you get things done.”

With so much noise today blunting the edge of differentiation, Peters’s five personal branding strategies will help sharpen your image. In the process, you’ll improve as a leader and as a human being.

This post originally appeared on Fast Company under a different title. 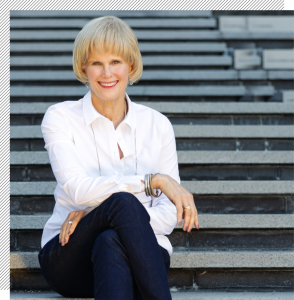 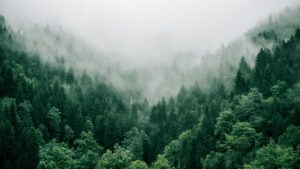 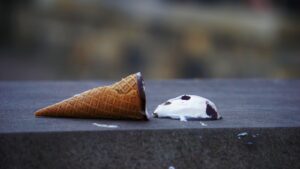 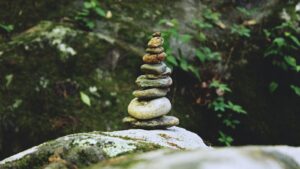